How are ABB’s ‘Swimming’ Robots Saving Time and Money for Simcoa Operations? 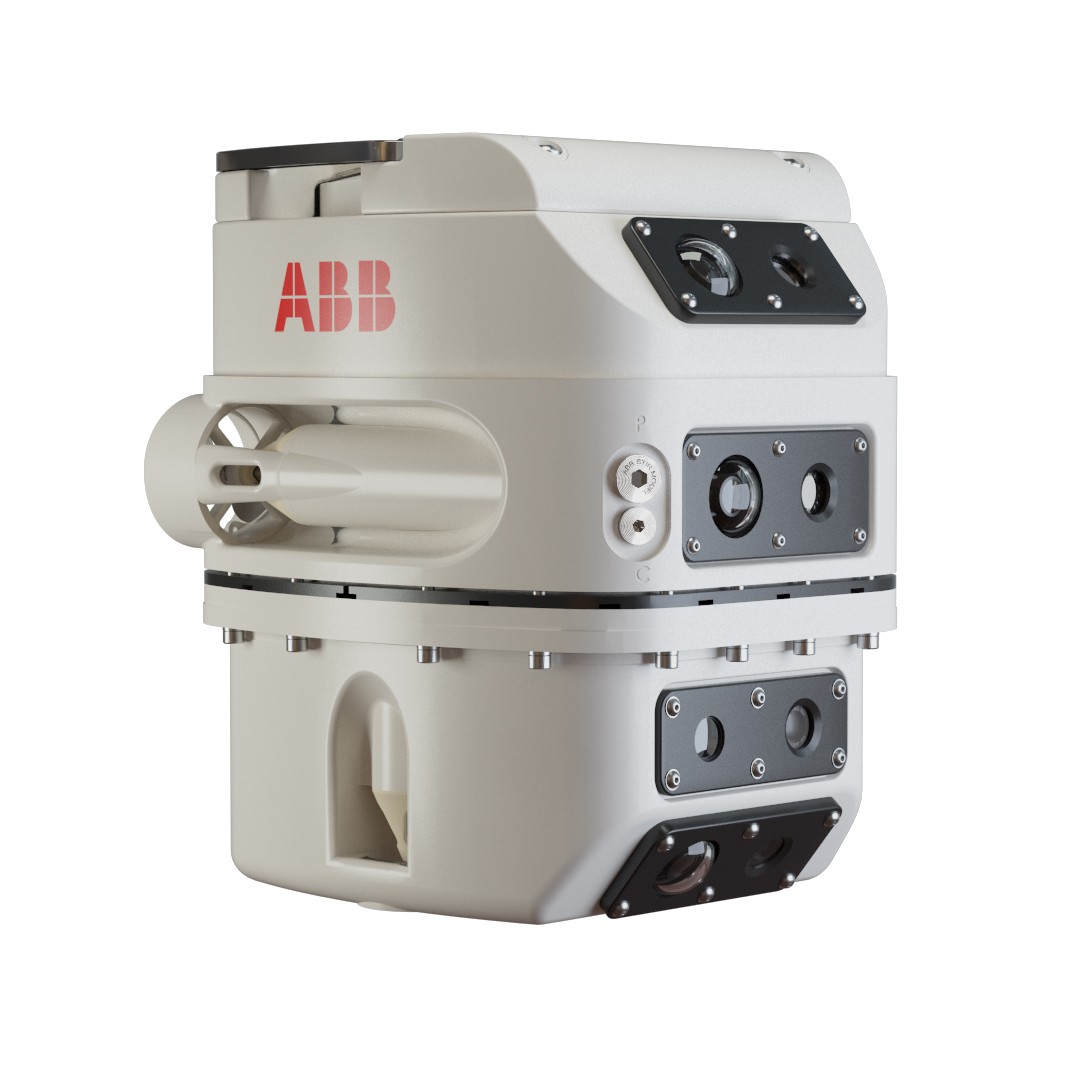 Simcoa Operations is an Australian-based company committed to producing the world's highest quality silicon that is used in many of the products that make our modern lives easier. The company’s manufacturing facility gets its power from the Australian grid through two power transformers (rated at 132/22/11 kV).

How serious is the problem?

Simcoa Operations sought the expertise of the local ABB Transformer Service team in Australia to perform an internal inspection for one of their power transformers that handles 50% of the facility’s production capacity. Their concern was traces of gas observed in the unit’s oil, indicating that something was wrong. According to oil test results, the transformer had experienced discharges of high energy and electrical arcing. Initial hypothesis was that the issue is related to the tap-changer, a critical component in a transformer, and that it might need immediate maintenance.

Simcoa Operations originally planned to have the inspection using the traditional method of personnel entering the confined space of the transformer, that requires first the lengthy process of draining out the oil and then adding breathable air. It would also put an incredible amount of strain on the other transformer to handle the additional power load. This approach could take up to five days working around the clock and comes with safety concerns and limitations to which areas of the internals are visible to the human eye.

Looking through the ‘eyes’ of the swimming inspection robot

The photos and videos taken during the inspection were streamed live and viewed together by ABB’s transformer engineers and Simcoa Operations. It provided the data and evidence needed to make decisions for the next steps. Their tap-changer was operating fine and determined not to be the issue. On the same day that the unit was disconnected from the network, ABB concluded that the transformer could be energized and put back into service.

With the TXplore inspection service, there was no need to drain the oil, add breathable air or assemble a confined space rescue team. This saved the inspection process about 50% in costs. The trace amounts of gas in the oil would not stop the transformer from working properly and the issue was recommended to be addressed during the next planned outage.

ABB’s inspection of the transformer was a critical activity for Simcoa Operations, both in terms of ensuring minimal shutdown of the transformer and enabling the issues to be identified quickly and safely. They had only one day shut down for this inspection as opposed to five or more days. They were happy that TXplore did not find any faults in their transformer, but even happier to see that they avoided an extended and costly shutdown.