The Supply Chain & Logistics Technology Program, College of Technology, University of Houston is pleased to announce that Marco Poisler, Chief Operating Officer for Global Energy & Capital Projects, Global Executive Management Team, and Board Member, UTC Overseas, Inc. will be an Adjunct Professor this spring for a special topics course on project logistics offered to both undergraduate and graduate students in the College of Technology. 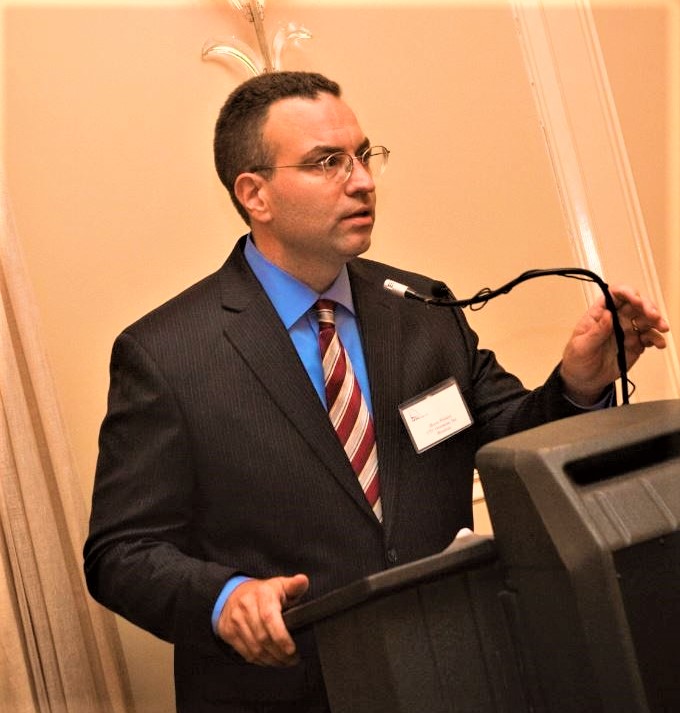 UTC Overseas has 41 offices in 18 countries with construction logistics expertise in Global Energy, Capital Projects, Heavy Equipment, and Packaging. UTC has handled the transportation of the heaviest power generation units on a global scale - over the Andes in Northern Argentina and Bolivia, through the Amazon, and into the interior of Africa, China and in the Middle East. UTC also has a renowned Customs Clearance team specializing in import trade & compliance, bringing the expertise necessary in today’s global import/export environment.

Poisler heads the energy project team of UTC Overseas, Inc., and is responsible for establishing strategic energy, oil and gas offices in Russia and CIS, Italy, and the Caspian Region and for the execution of numerous industrial projects in Asia, Africa, and South America. He is also in charge of all transport engineering teams in the Americas.

Born and raised in New Jersey, Poisler attended the School of Foreign Service at Georgetown University and completed a master’s degree in transportation at the State University of New York’s Maritime College. He studied law at the University of São Paulo, Brazil, and is finishing his LLM with Lloyds Maritime Academy, London, U.K. In the last 20 years, he has worked with major international project forwarders, managing turnkey deliveries of heavy lift cargoes worldwide. Having lived in Brazil, he is fluent in Portuguese, as well as Spanish, and has a working knowledge of Ukrainian. Poisler is the past Chair of the US Exporters Competitive Maritime Council and is still actively involved with the group promoting the interests of U.S. exporters on a global platform. Also active with the U.S. Export-Import Bank, Poisler further championed the cause of U.S. exporters and was instrumental in the Bank’s historic seven year reauthorization, supporting EPC projects globally. Most recently, the Transportation Lawyers Association published an article entitled History of Trucking Regulation, analyzing the transition of transportation of goods from rail to trucking and resulting legislation and economic impact, authored by Poisler.

Margaret Kidd, Program Director for undergraduate and graduate students in the Supply Chain & Logistics Technology Program, said, “Marco Poisler brings a high level understanding of global capital projects. As the Houston region is a recognized leader in the EPC world in general and capital project cargo in particular, our students have a unique opportunity to learn and enhance skillsets from senior industry executives, such as Mr. Poisler.”

Marco Poisler said – “UTC Overseas specializes in combining its extensive expertise and knowledge base with a strong understanding of clients’ cargoes, resulting in the successful management of construction logistics worldwide. UTC will be participating in the largest construction project on the globe with the build out of LNG facilities in northern Mozambique with an estimated value of USD 60 billion and a footprint of 24,000 workers. I am looking forward to aligning valued industry skill sets and competencies with the students in the College of Technology so that they are prepared to compete more effectively for high profile global opportunities, such as those occurring in Mozambique, the Middle East, and the US Gulf.”
Back
Organised By