ALS has successfully completed the latest project with a target to move 400 truck loads in 3 weeks between Germany and Holland! 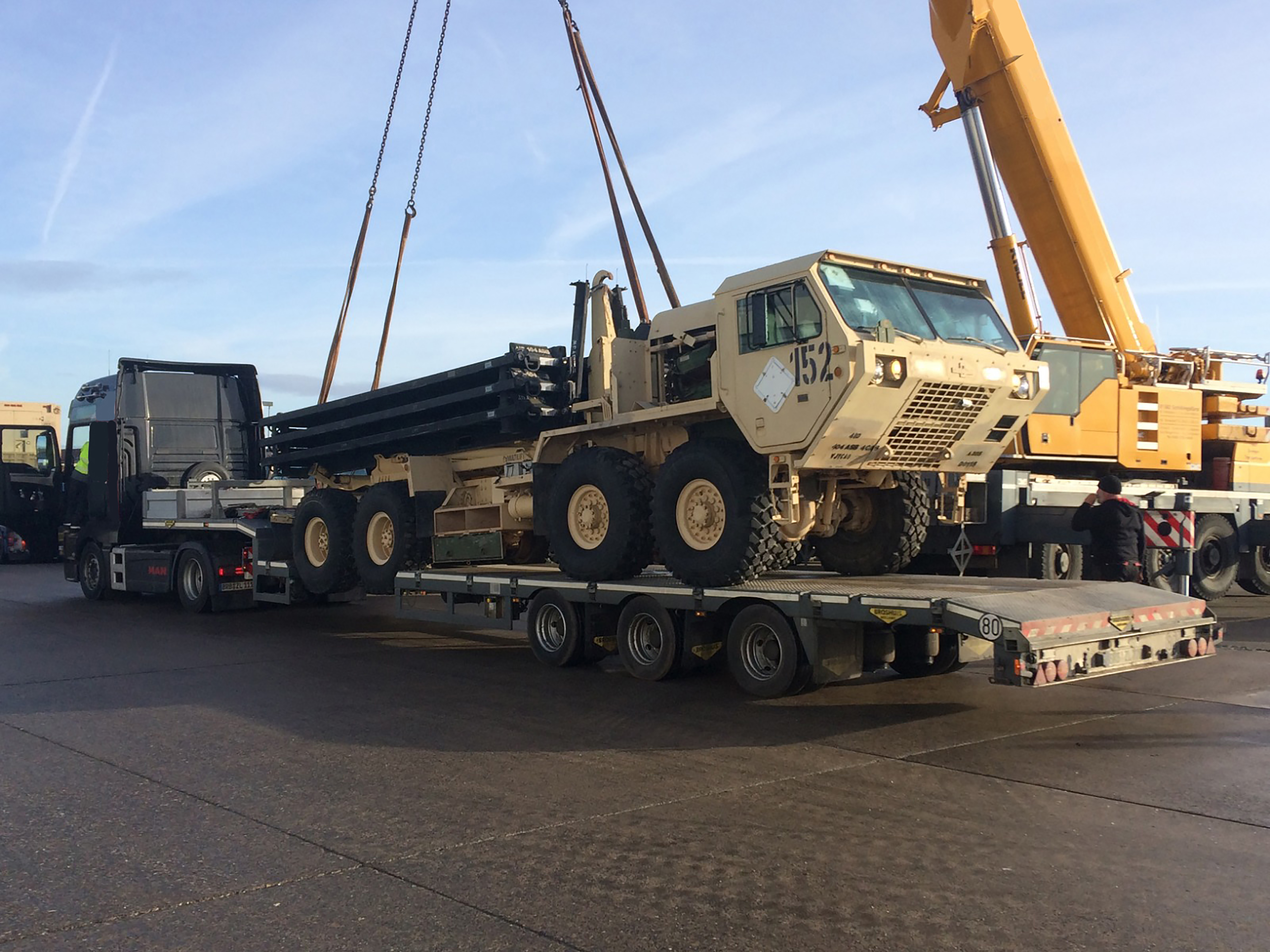 With an initial start date of 2 weeks’ time from order, ALS’ operations teams were able to quickly jump into action and adapt to changes as the project was pulled forward to start a week earlier. In order to manage the loading, several European colleagues representing a number of ALS offices were on the ground in Germany. The ALS team loaded military machines out of two army bases in Germany destined for The Netherlands. Loading could only start in the second location when loading was completed in the first location. This project was completed as expected. 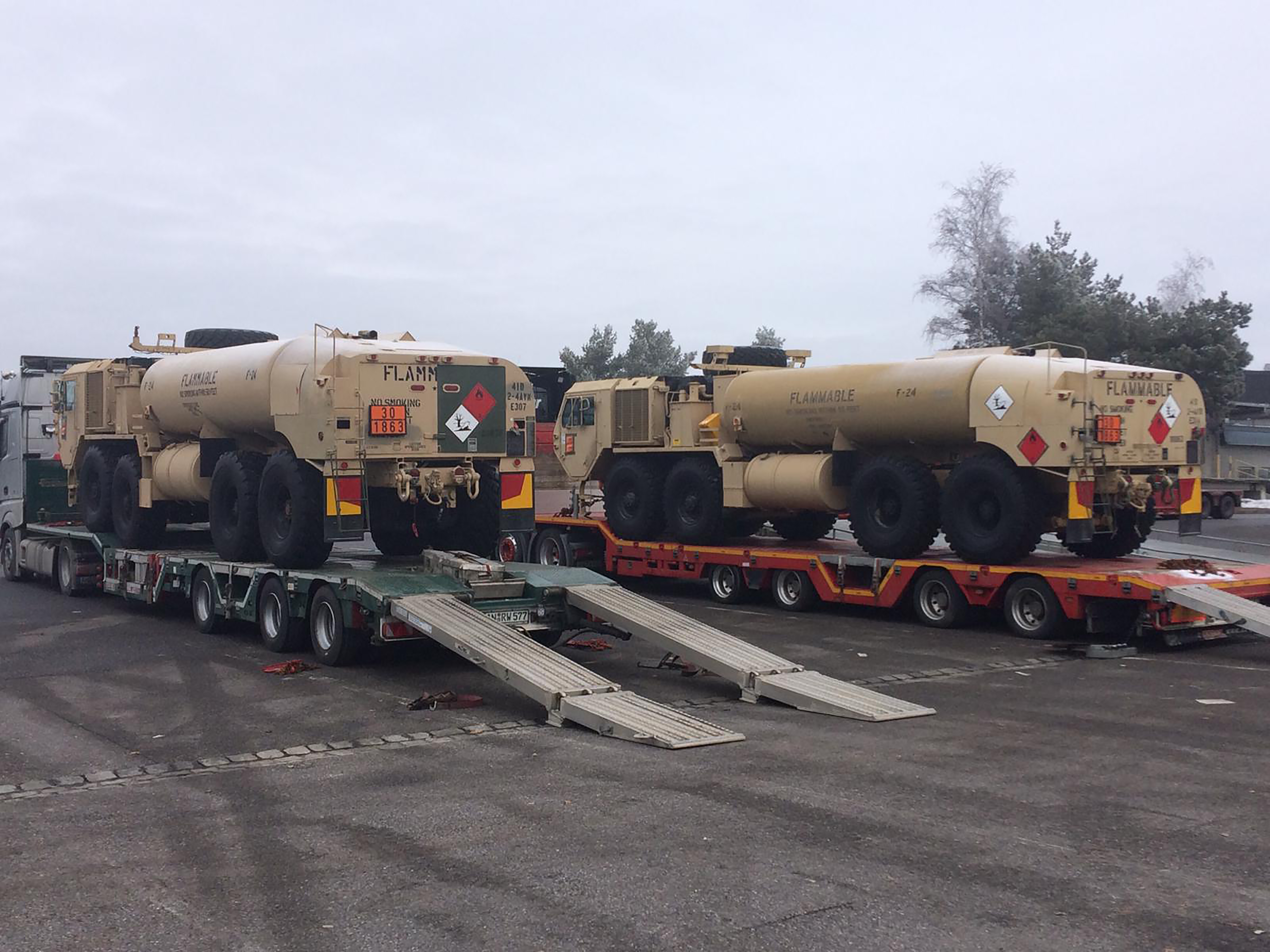