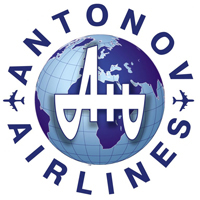 Since 1989, Antonov Airlines has specialised in the transportation of outsized and project cargo worldwide using its fleet of seven AN-124-100 ‘Ruslan’ aircraft (with up to 150 tonnes payload), its 60-tonne payload AN-22, and the unique 250-tonne payload AN-225 ‘Mriya’ – the largest aircraft in the world, across various sectors.